The young but already established Kevin Beasley is an American artist in his early twenties. For his first solo exhibition at the Whitney Museum in New York, he engages with the heritage of the deep American South through a new installation that centres on a cotton gin motor from Alabama. The invention of the machine (the cotton gin) which separated the cotton seeds from fibre dates back to the end of the 18th century and revolutionised the cotton industry, resulting in massive growth in production, the conversion of huge plots of land in the south of country to cotton, and, with the increased need for manpower, the expansion of slavery in the production regions.

The sample on display was used from the 40s to the early 70s. Abandoned in a toolbox, the old owner told the artist that despite the many years since the last time it was used, he still distinctly remembered the sound it made. Hence the Beasley project that uses the cotton gin to generate sound as if it were a musical instrument, creating a space for visual and acoustic contemplation. Through the use of customised microphones, soundproofing and audio hardware, the installation divorces the physical motor from the noises it produces, moving the sound into an adjacent room and enabling visitors to experience sight and sound as distinct. As an immersive experience, the work serves as a meditation on history, on earth, on race and on work.

Specifically chosen by the artist, Goppion created the special window for installation. Conceived to be itinerant, it is a large showcase (4m x 3m x 2.5m), with a hinged door and advanced soundproofing systems, produced thanks to the collaboration of numerous specialists (acoustics, structural, electronic and climatic). It is structurally composed of a base, a cover panel, insulating perimeter windows and insulating 'tiles' which have been specially designed and manufactured for the purpose. The showcase also contains an air recirculation, lighting and sound system. In September 2018 the showcase was installed at the artist's studio in Long Island to evaluate its performance, acoustic response and soundproofing. In early December, however, it was installed at the Whitney Museum of Art where it remained until March. Lastly, particular research has focused on the study of packaging for the transport of large elements, such as crystals, in order to address their safety during transport due to continuous movement. 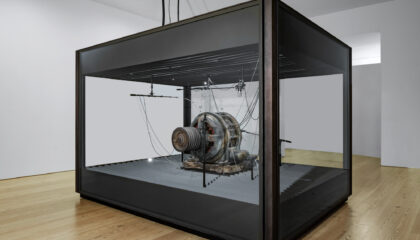 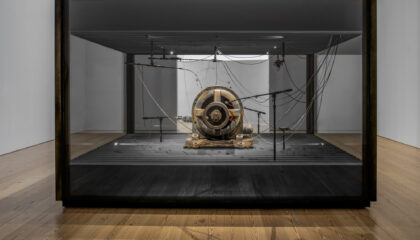 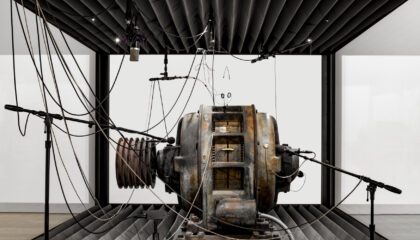 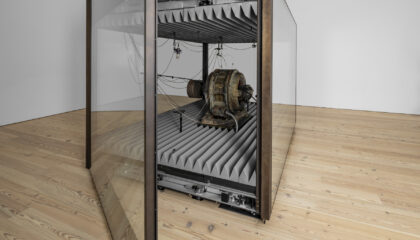 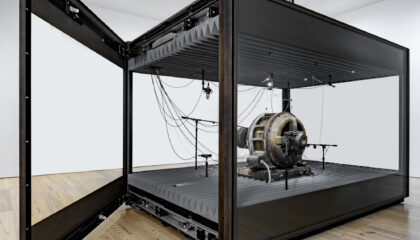 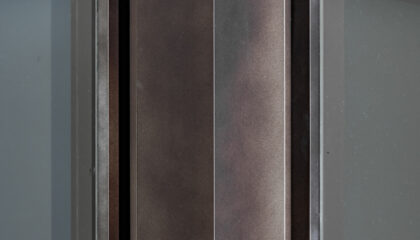 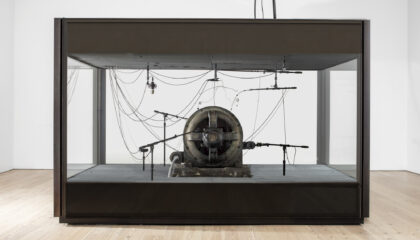 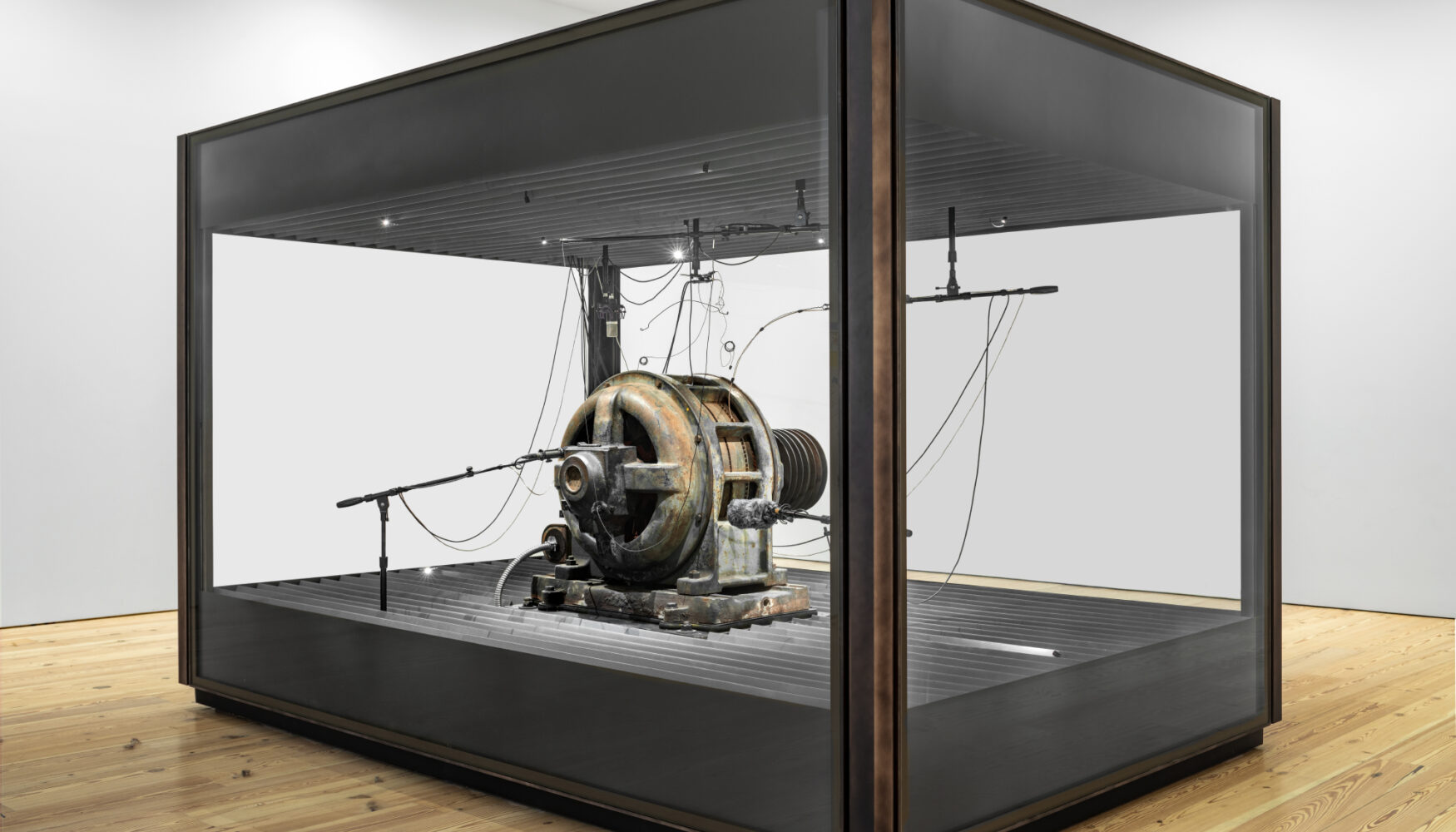