Located in Sultanhamet Square near the Hippodrome of Constantinople and the Blue Mosque, the building that houses the museum was built in 1524 as the official residence of Ibrahim Pasha, the first Grand Vizier of Sultan Suleiman the Magnificent. The building is one of the most important examples of secular Ottoman architecture.

The architecture and the exhibit-design

The museum was established back in 1913. It was the last museum opened during the Ottoman period, and it was created to put a stop to the constant theft of works of art in the country’s palaces and mosques. Its collections date back to the period between the 8th century and the 20th century and include manuscripts (including ancient and precious examples of the Koran), calligraphic works, archeological and ethnographic artifacts and one of the most important collections of carpets and objects of great symbolic value, including a cloth that was draped over the Kaaba in Mecca.The complex is to be completely restructured as part of a plan that includes not only restoring the building and the interiors but the exhibit design and display elements as well. Goppion’s contribution will consist in creating more than 30 large display cases of various types that feature the highest levels of preventative conservation.

Once again, Goppion finds itself taking on a challenge having to do with Islamic arts - highlighting the preciousness and painstaking attention to detail and protecting the most delicate pieces and the various ways in which the Islamic arts are interpreted.In fact, before working on the museum in Istanbul, Goppion created the installation for the Islamic galleries at the Victoria & AlbertMuseum in London, the Islamic Art Museum in Cairo, which, unfortunately, was recently damaged during a terrorist attack, and in Paris, worked on the Institut du Monde Arabe and the new section of the Louvre. 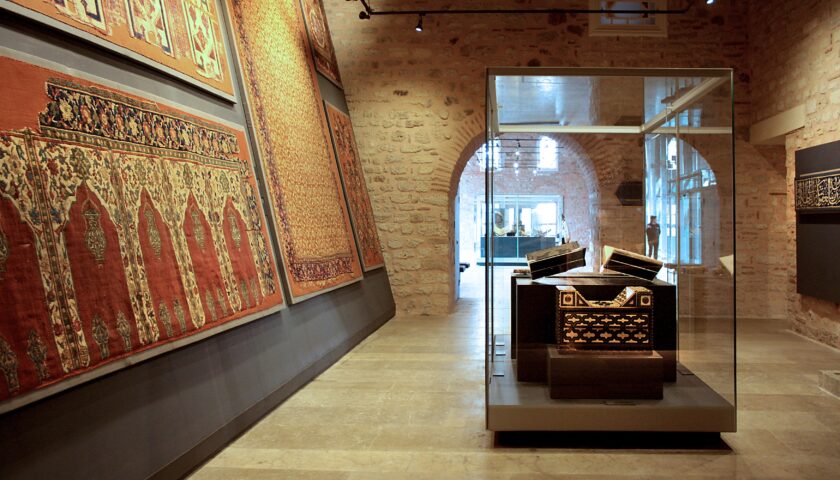 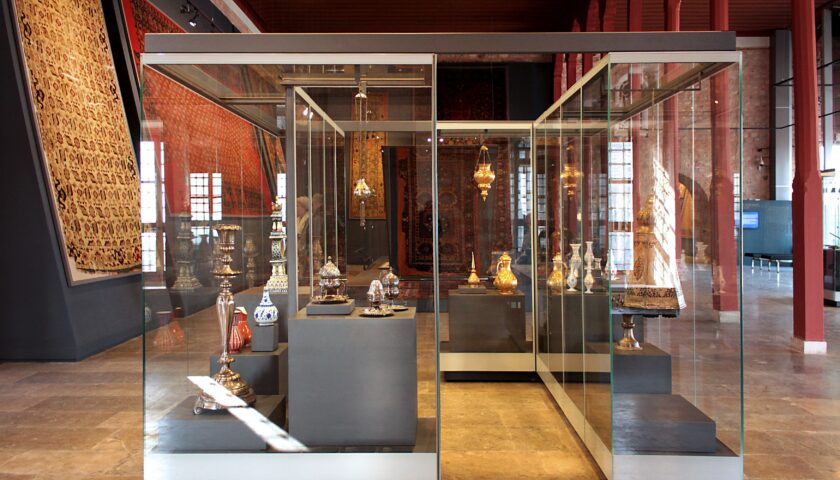