The Tate Britain first opened in 1897 with a small collection of British art. It has since expanded to include 4 sites in the United Kingdom, with collections numbering over 70,000 artworks. The Caruso St John studio was commissioned in 2007 to carry out the long-term expansion and general renovation of Tate Britain. The Archive Gallery renovation was part of the first stage of the project, which involved restoring the existing galleries.

The extensive renovation included the addition of 10 new exhibitions spaces, a new cafe, a refurbished restaurant, and a spiral staircase leading to new underground lecture rooms. The first phase of the Tate renovation opened in 2013. As director Penelope Curtis noted, the changes “...reassert and enhance the original grandeur and logic of the galleries,” creating “new spaces out of old.” Goppion collaborated with exhibition designers to develop cases for the Archive Gallery, which provides the public with a glimpse into the largest British archive dedicated to art.

The gallery layout consists of a series of wall-mounted cases with veneered metal frames. Their interiors feature systems of racks for shelves and brackets that allow the staff to easily reconfigure the displays. A number of table display cases with bright stainless steel legs and wood veneered top frames match the wall cases. All the cases include a passive microclimate control system. 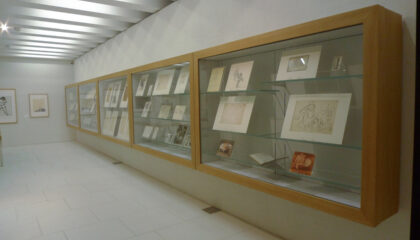 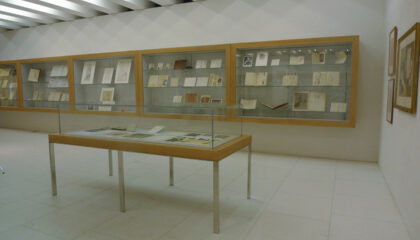 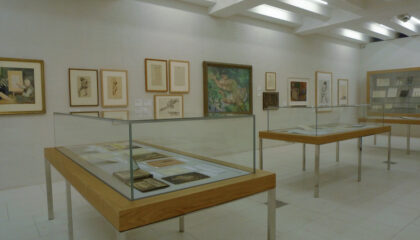 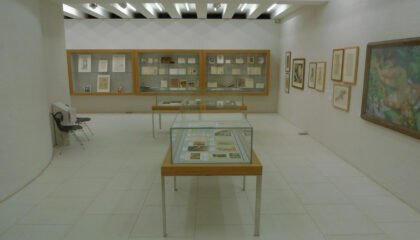 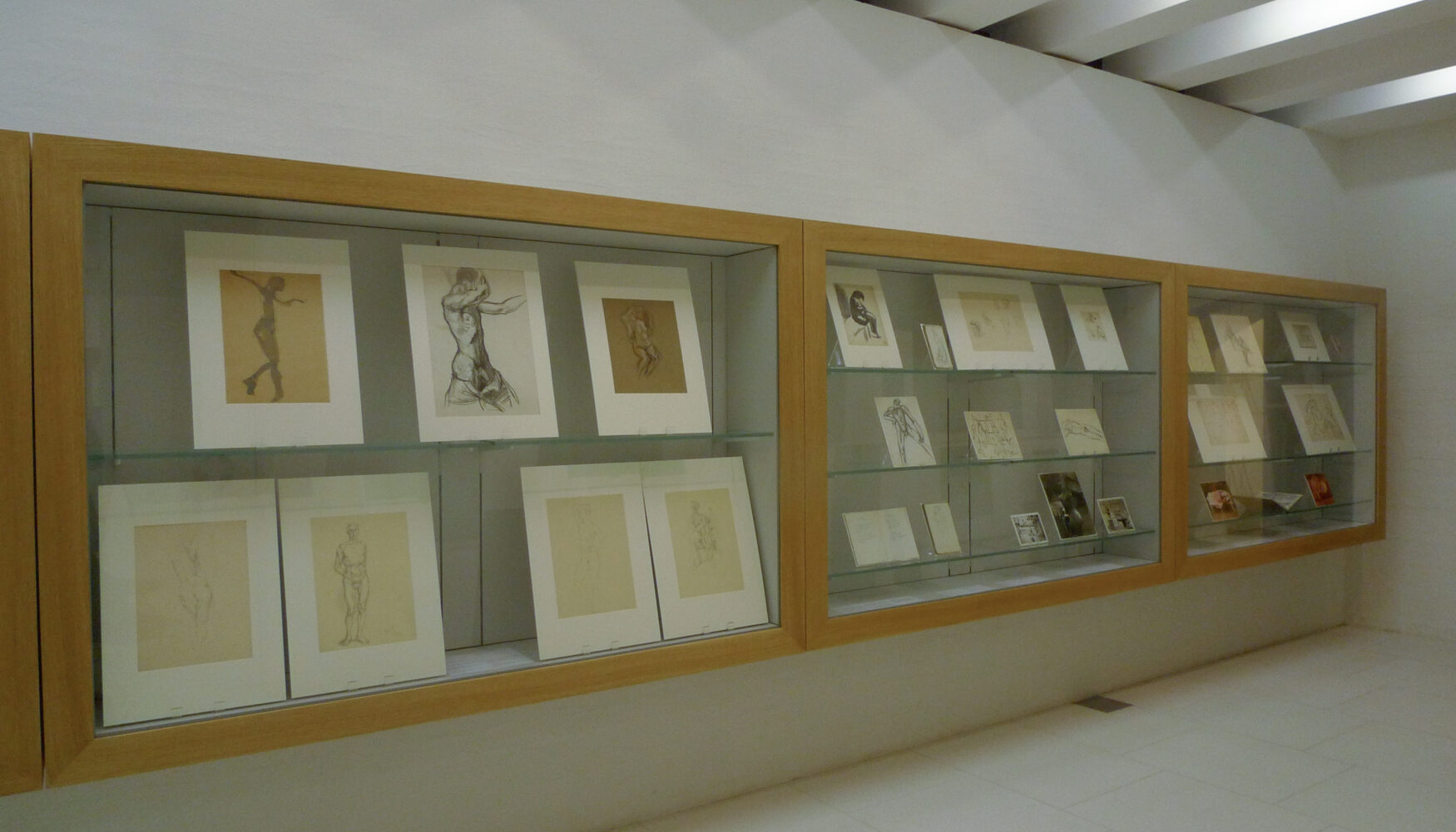