Completed in 1819, the barracks were designed as accommodation for convicts transported primarily from Britain. In fact the building’s architect, Francis Greenway, was also a convict – but his design for the building earned him a full pardon from the Governor of New South Wales. The building later served a variety of other functions: asylum, mint, law courts and government offices were among its uses.

The specter of tragedy settled on the building in 1848, when it was repurposed as an immigration depot for women. More than 2,000 orphan girls – survivors of the Irish Famine – were housed there in the following four years, bringing a legacy of grief and suffering, but also the hopes of a better life in Australia.

Over the following 40 years, further Government-assisted passage schemes brought thousands of other vulnerable women through the doors. The upper floor became an asylum, housing the aged, destitute and mentally ill in what became increasingly overcrowded dormitories, before the entire complex was repurposed as the seat of local law and government during the 1880s.

The Museum’s exhibition retraces these many different phases and uses of the site, revealing its storied history. Objects on display include items used by some of the many thousands of people who have passed through or worked there over the past 200 years. To house this collection, Goppion has provided 24 showcases of different shapes and sizes, some of them are specially integrated to fit harmoniously with particular structures within the gallery spaces.

Some of the showcases also have a symbolic component to their design: they evoke the shape of beds, referencing the original purpose of the Barracks, and the many people who have stayed in the complex during its long and checkered history.

All Goppion showcases belong to our distinct, frameless Q Class. The project has given particular impetus to the development of the Qh1 to Qh2 showcases, horizontal showcases that provide top-down viewing.

Like most historic buildings, the Barracks presented Goppion with challenges. Access to the upper floors was difficult, with stairs being the only access. For this reason it was necessary to assemble most of the showcases directly in the Museum. 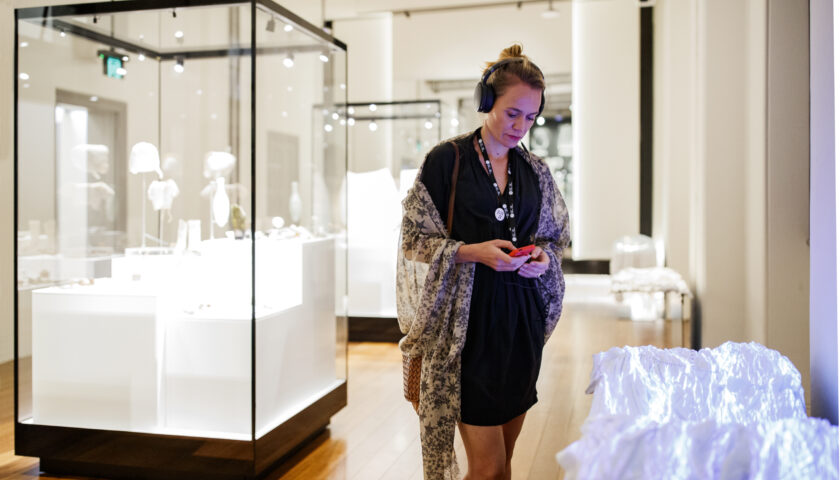 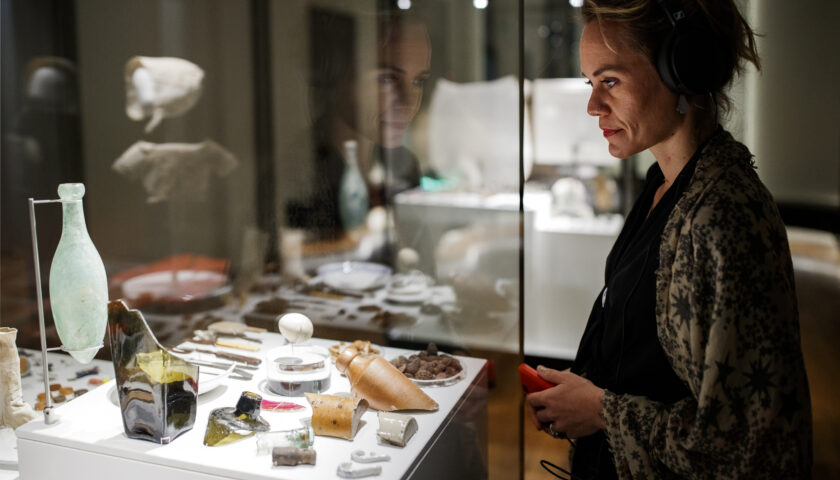