On May 2018, the Royal Academy of London inaugurated the new spaces, as part of the celebrations of its 250th anniversary. The Academy, founded on December 10, 1768 by King George III to promote the art of design, still represents today a reference for the major global institutions dedicated to artists and architects.

The campus extension and renovation project, signed by Sir David Chipperfield, unified Burlington House and Burlington Gardens and resulted in a substantial increase in exhibition space (approximately 70%) for the prestigious program of temporary exhibitions that the Royal Academy has always put forward and new galleries for a better presentation of its permanent collection.

The showcases - and some bases for statues - of the new installation, designed by Studio Adrien Gardère of Paris, were made and installed by Goppion: refined constructions, high-conservation performances, ornamented with finishes in marble and bronze to highlight the rich Renaissance collection.
Among all the works exhibited, the Tondo, an unfinished sculptural work crafted by Michelangelo in 1504-1505 for the private devotion of the Florentine patron Taddeo Taddei, originally placed in his Palace of the Via de' Ginori, acquired and transferred to London by Sir George Beaumont in 1823, stands out particularly. 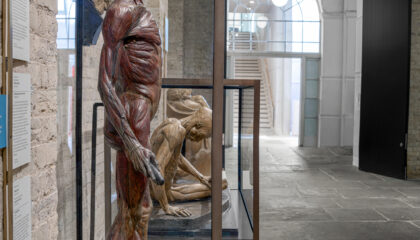 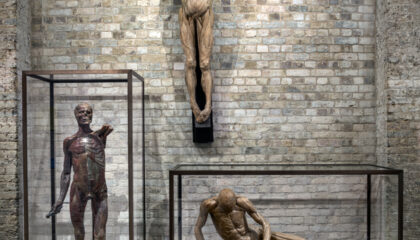 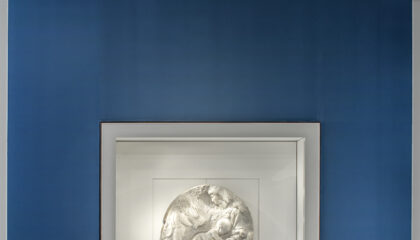 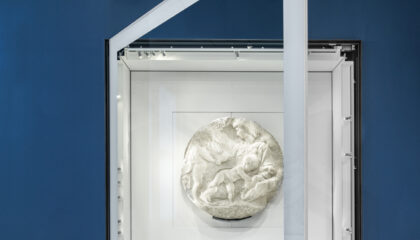 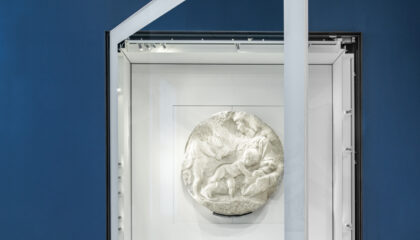 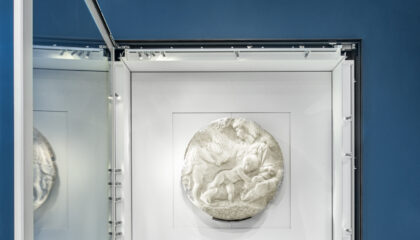 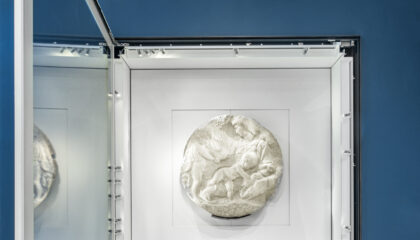 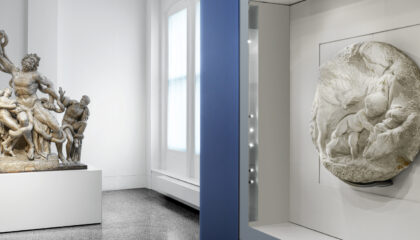 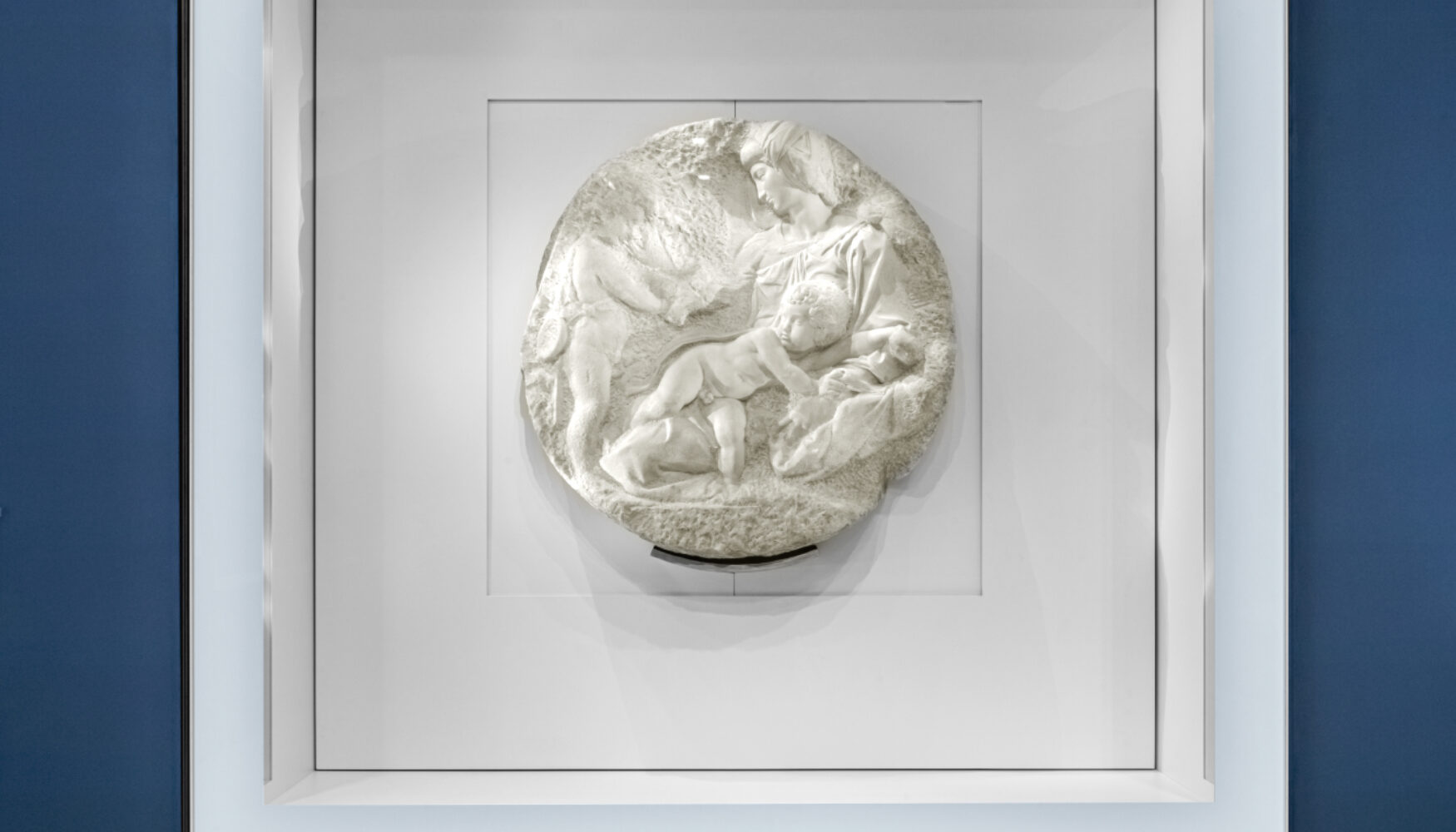