A few kilometers northwest of Saudi Arabia’s capital Riyadh, in the fertile valley of Wadi Hanifah, lies ad-Diriyah. It is here that the story of modern Saudi Arabia began.

During the 15th century, nomadic tribes established a permanent home at the site, which soon became the heart of a burgeoning empire.

It is from these early settlers that the House of Saud – the Kingdom’s current ruling family – is descended.There in 1744, Muhammad Ibn Saud formed an historic alliance with the religious leader Sheikh Muhammad Ibn Abdul Wahab, who initiated the reform of Islamic practices known as Wahabism. Their alliance obtained tribal support, conquering the Arabian Peninsula and the holy cities of Makkah and Medina.

For many, this brought a new era of peace and stability to Arabia. By the early 19th century ad-Diriyah was well established as an important centre of power, trade and the new Islamic orthodoxy. The citadel of at-Turaif became the Arab state’s stronghold, built in a dominant position overlooking the wadi. It was defended by powerful fortifications built in traditional Najd mud brick and local limestone – dominating the landscape as a potent symbol of power and prosperity.

From ruin to restoration

But ad-Diriyah’s glory days were numbered. Threatened by its growing influence, Ottoman and Egyptian forces waged war on the First Saudi State, with devastating consequences on both sides. Death, anarchy and ruin followed. At-Turaif was sacked in 1818 and subsequently abandoned.

The area remained deserted until 2000, when the ad-Diriyah Development Authority was commissioned to carry out an ambitious restoration project aimed at transforming the largely unknown settlement into an international tourist destination.

Entirely restored respecting the original materials and construction techniques, the fortified citadel has been transformed into an ultra-modern living museum with a visitor centre, shaded lanes, galleries with permanent exhibitions dedicated to various aspects of Saudi material and spiritual culture.

Accurate signage and multimedia reconstructions were carefully designed to meet the needs of the site, to welcome visitors and tell the remarkable story of this historic place. Characteristic courtyard houses were restored and now offer, like the traditional souks, performances, crafts, and local food.

The surrounding green spaces and gardens also contribute to make the destination a pleasant oasis of tranquillity for citizens seeking a break from nearby hectic Riyadh.

This complex project required customized display cases of various types and sizes, with a range of opening systems and finishes. Modular design was a key consideration, guaranteeing the client future-proofed flexibility. Many showcases were also equipped with advanced technologies to facilitate visitor interactivity, bringing the story of at-Turaif’s past to life.

Numerous special displays were also created, such as five large royal family trees, made with thousands of intricate bronze and aluminium 'leaves' and placed on display in the Royal Palace. Also unique is a bronze model of the citadel, mounted on a table more than 5.5 x 3 meters.

The museum graphics were also coordinated by Goppion – these included the work of numerous local and international artists, bringing a scenic quality to the spaces. Also part of the fit-out remit were furnishing components of varied shapes and materials, from wood and steel to Corian and bronze, which were required to bend to the needs of the designers and specific environments.

A complex assembly of screens, seats, showcases and educational games also had to be seamlessly integrated to complete the visitor experience.At-Turaif was declared a UNESCO World Heritage Site in 2010, reinforcing its historic significance.

Following the efforts of the Living Museum project it now stands renewed, a remarkable testament to the birth of a nation – and a reminder of Saudi Arabia’s origins at a time of rapid growth and change. 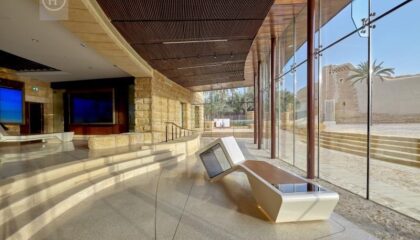 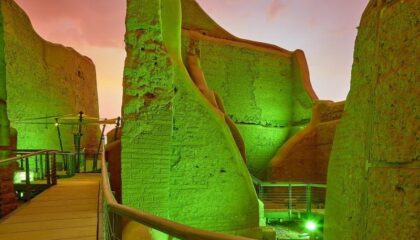 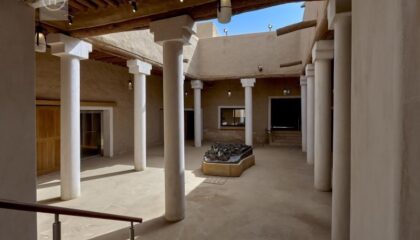 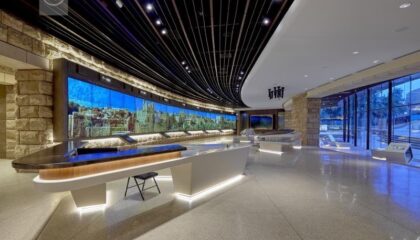 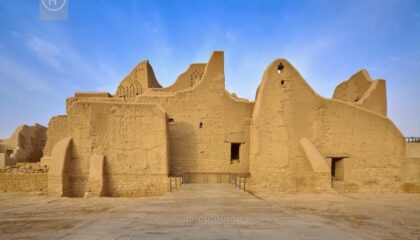 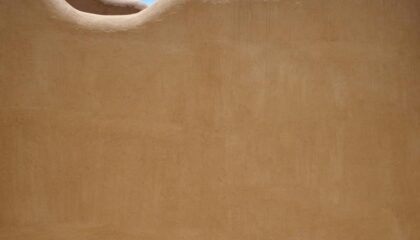 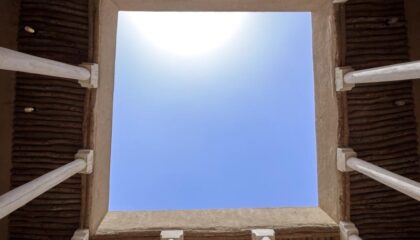 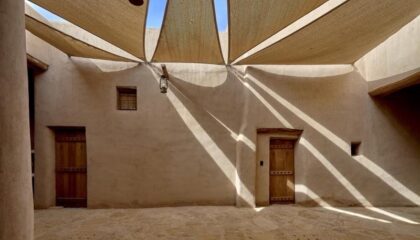 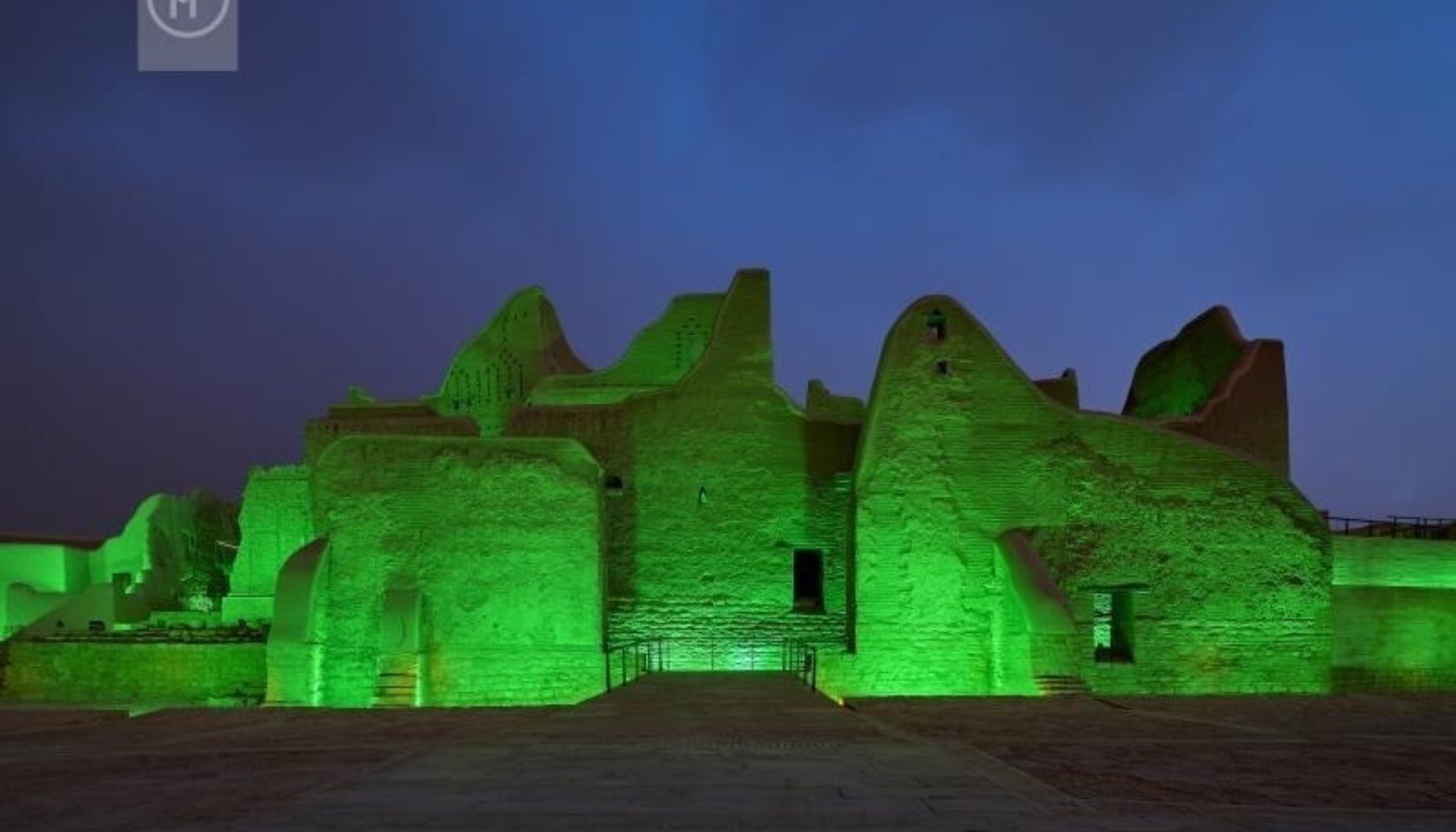