Fate in the making: Goppion and Deutsche Werkbund

What connects Goppion with the birthplace of Bauhaus and Germany’s industrial arts movement? Here’s the story.

At the tender age of 22, Sandro Goppion designed his first display case. At that time he was studying Historical and Political Sciences at the University of Milan, and was yet to be involved in his father's company. One of Sandro’s tutors was Professor Carlo Pincin, who taught a course on the 20th-century German social-political phenomenon known as Deutsche Werkbund.

The Werkbund originated as a product of Germany’s ambitions to become a great industrial power to rival Great Britain. Established in 1907, it soon evolved as a unique hybrid: part architecture, arts and design collective, and part state-driven initiative underpinned by a strictly protectionist policy.

Its aim to inspire an ethos of high-quality craftsmanship in mass-produced items and architecture proved influential – as did its exhibitions, which celebrated the development of a new ‘industrial art’. Famously, Werkbund-connected architect Walter Gropius went on to found the legendary Bauhaus school of architecture, design and applied arts.

The story of Deutsche Werkbund and the creative milieu that later gave life to Gropius' Bauhaus caught Sandro Goppion’s imagination. Stimulated by the university environment and by his studies, he designed his first display case, made of glass sheets held together by small black chromed metal joints. The base was a slab of slate with a visible split. He presented the display case at the Salone del Mobile in Milan, where it caught the attention of a few people, including then-president of the CI interior design store group, Bernhardt Burger. 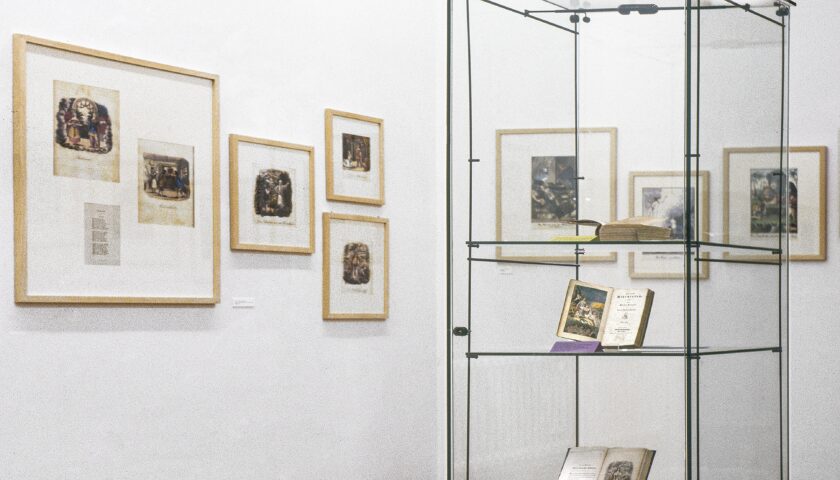 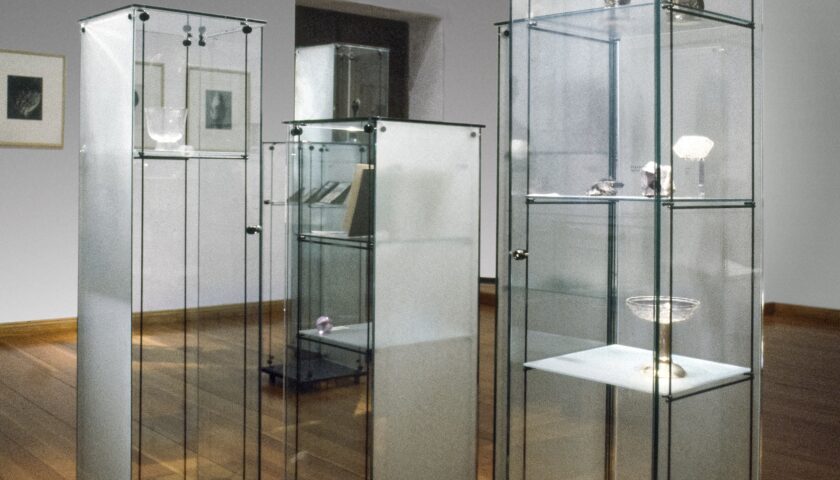 At that time, Burger was working with Germany's Werkbund Baden-Württemberg eV, and with their cooperation, in 1970 he presented the first exhibition of Italian design furniture in Germany. A ‘who’s who’ of Italian designers traveled to Karlsruhe for this landmark show.

Burger wanted Sandro’s display case to be presented to all 40 members of the organization and from that moment on it became a recognized design piece. More than 15,000 of this type of display case were made, in effect making it the first industrial display case in the world.

The extraordinary thing is that Sandro’s design was born in the Faculty in Milan while studying the Werkbund and that, years later, the Werkbundarchiv - Museum der Dinge (Museum of Things) unknowingly ordered a series of those very showcases for its exhibitions in Berlin.

And the connection doesn’t end there.

More recently Goppion was asked to provide two massive suspended glass showcases for displays at the Pinakothek der Moderne in Munich. Working with Museum Director and exhibition designer Florian Hufnagl, the project was a huge engineering challenge that produced stunning results. But can you guess what the contents of those showcases included? Objects that explored the history of… yes, Deutsche Werkbund!

Sometimes, it really is a small world, and coincidences abound. You might even call it fate. 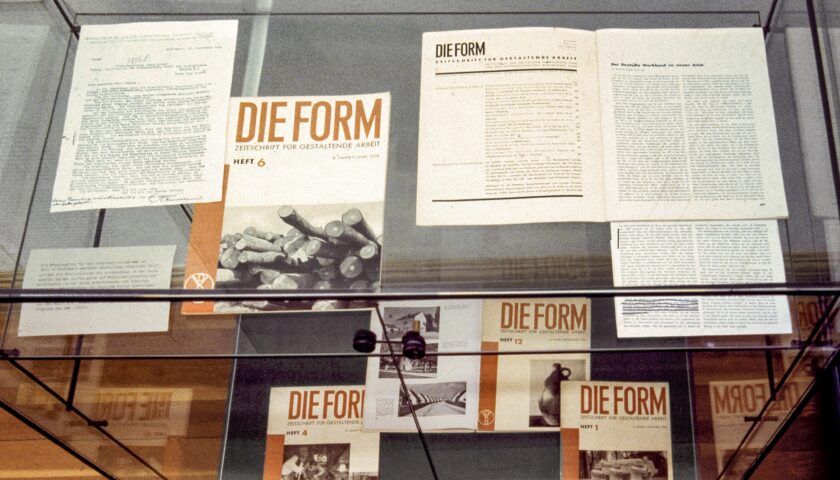 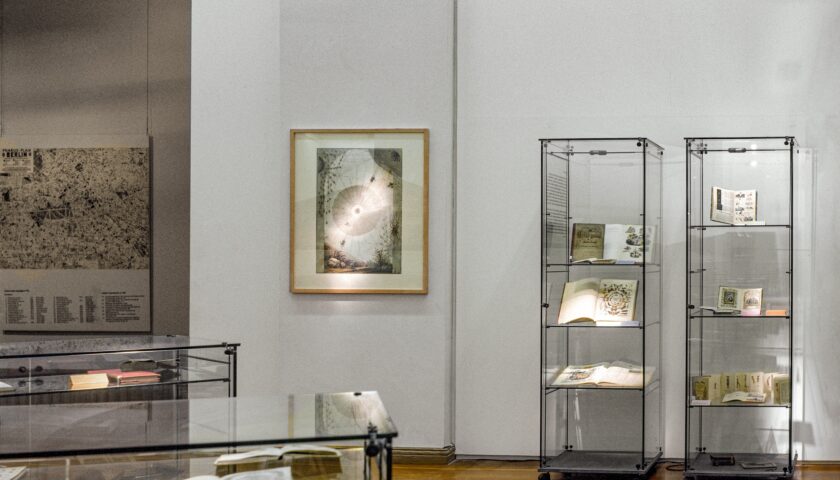 More from The Goppion Journal